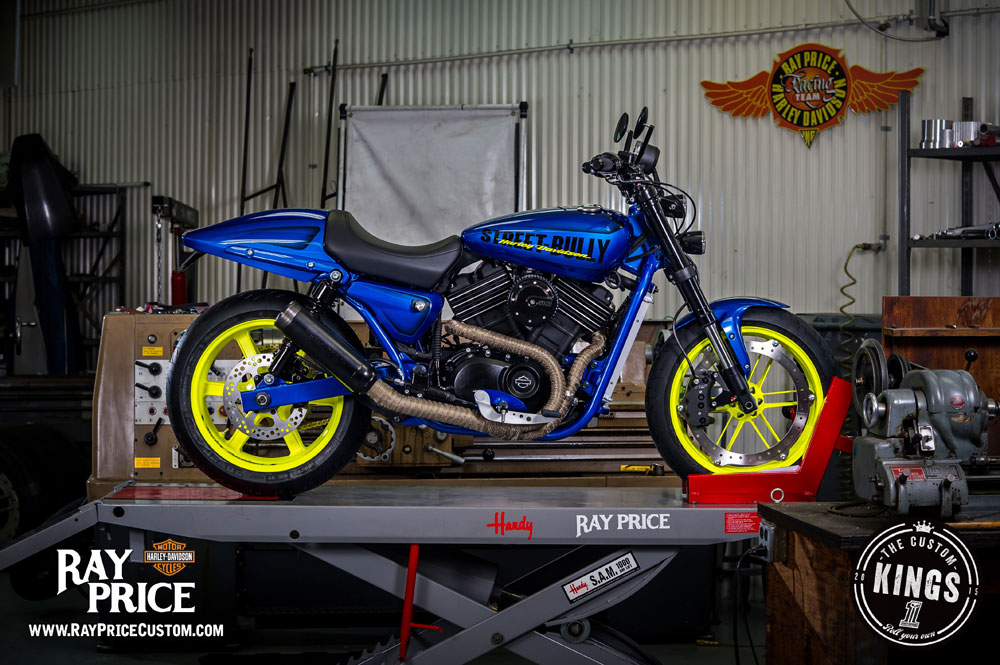 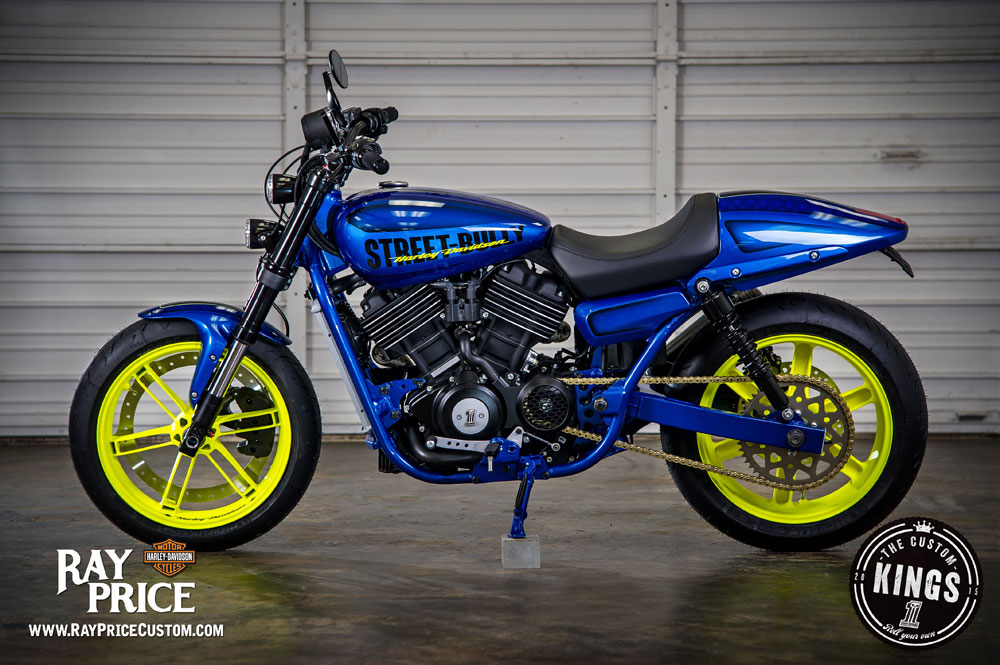 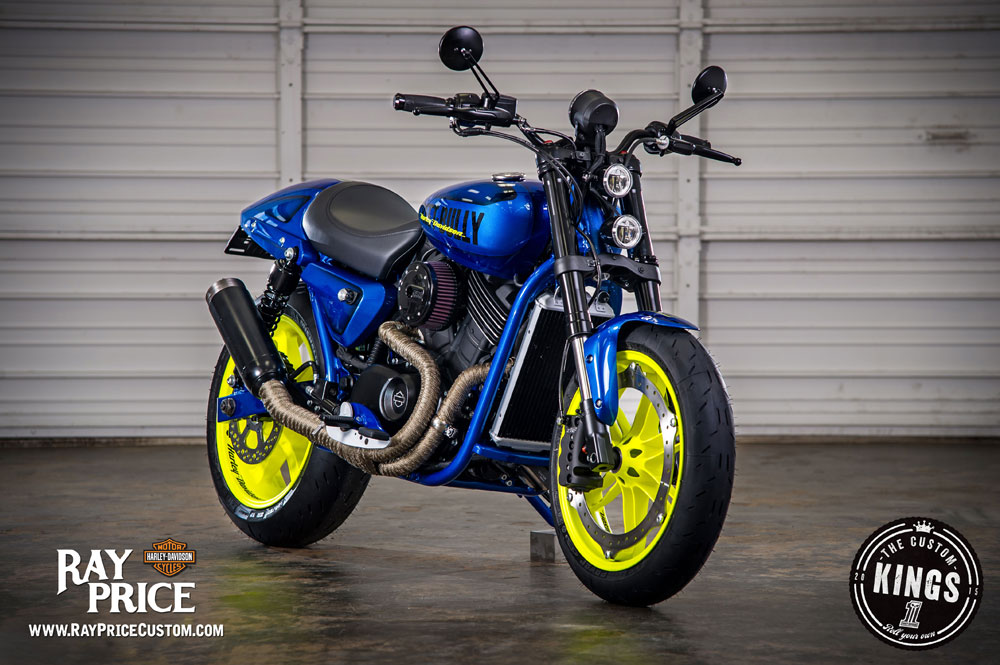 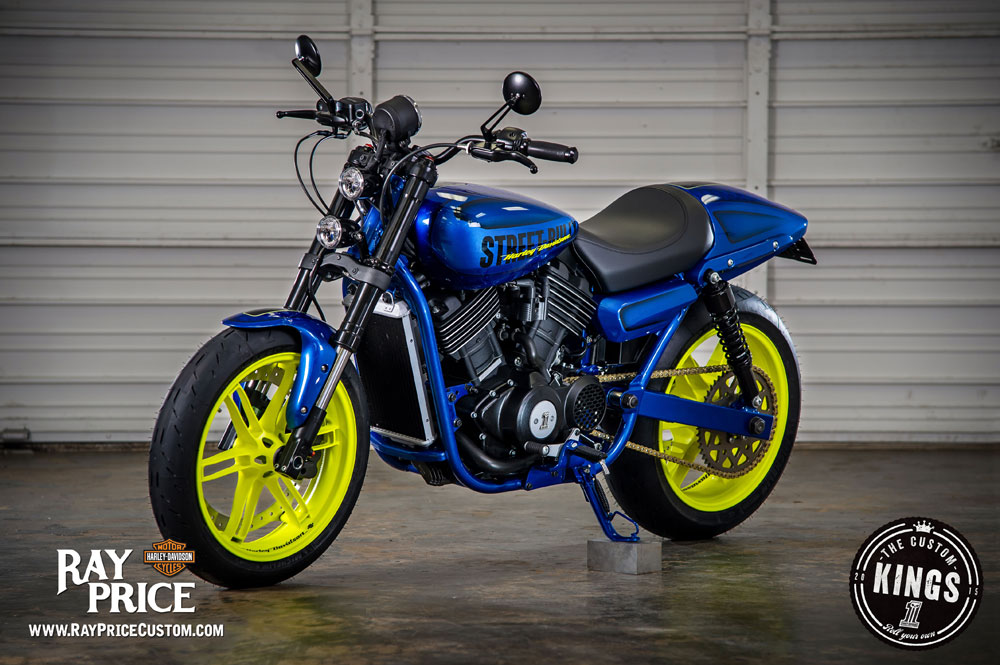 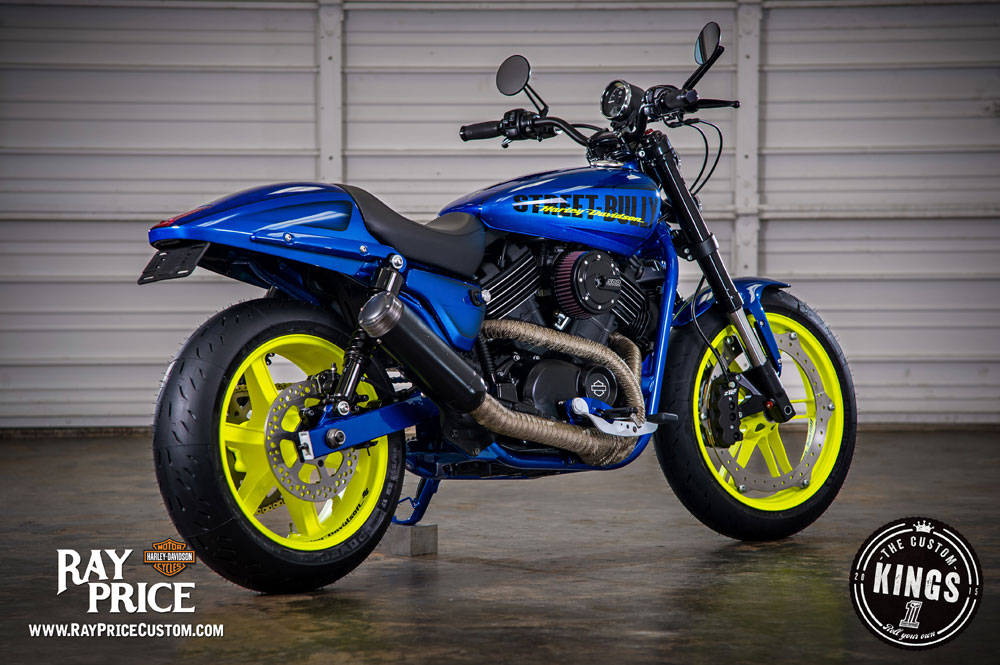 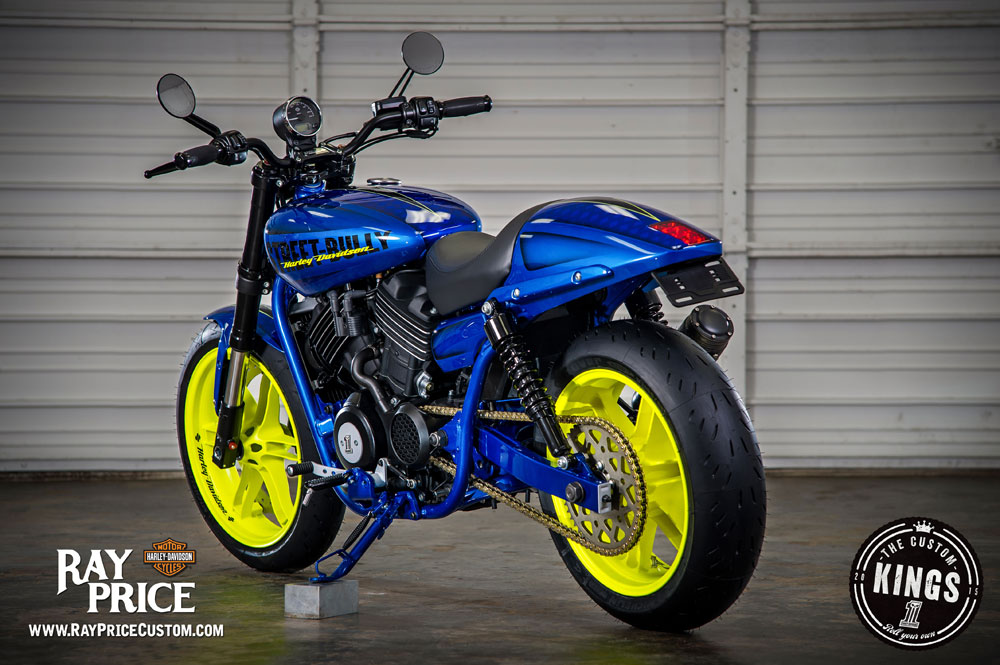 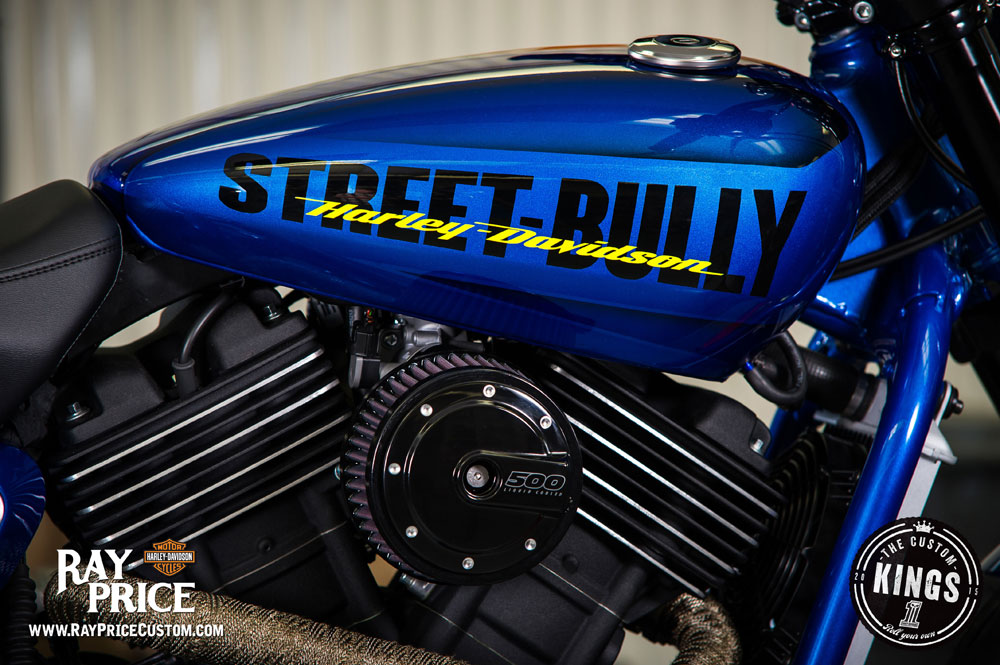 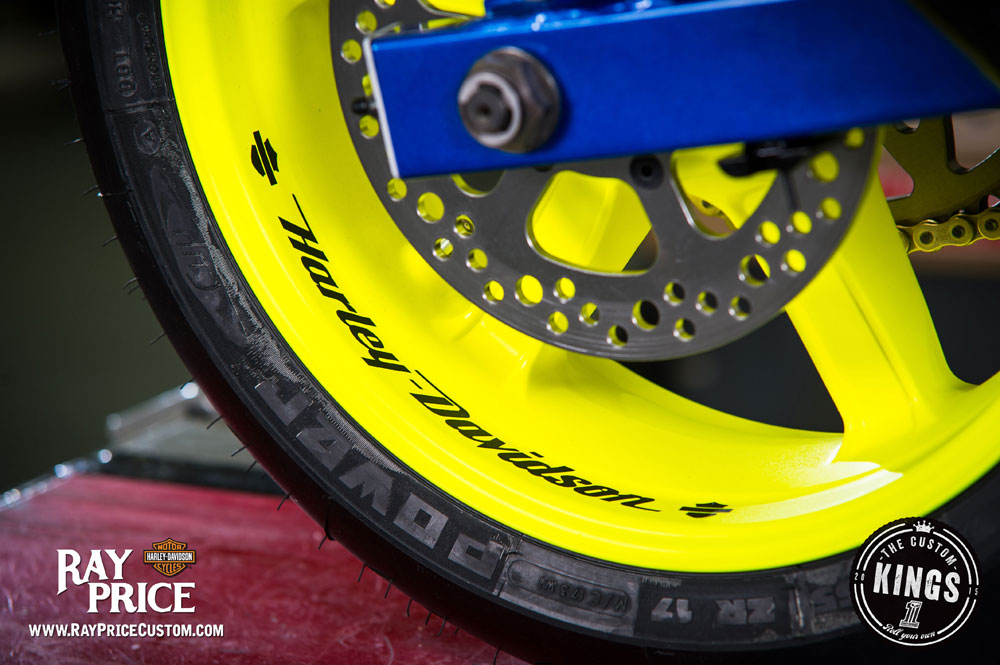 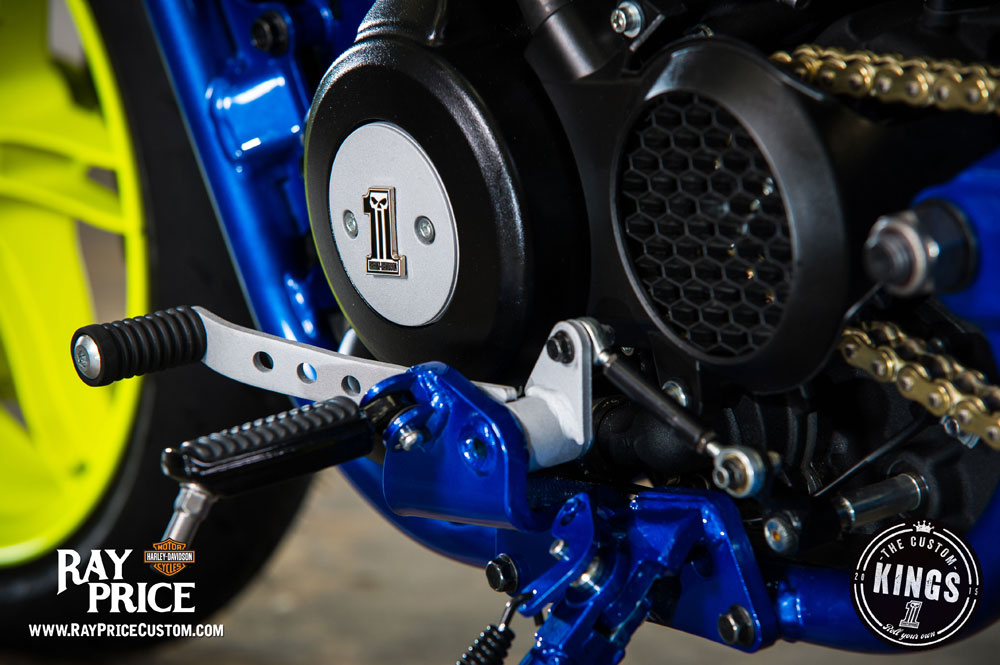 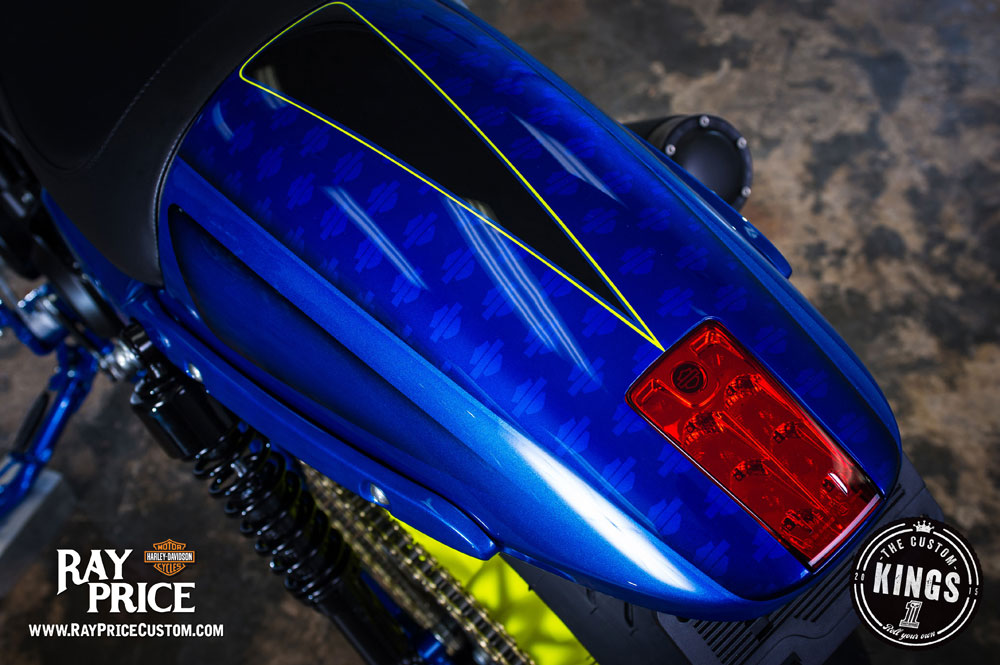 In its quest to be crowned “king” of the custom bike builders, Ray Price Harley-Davidson recently revealed the “Street Bully,” its entry for Harley-Davidson Motor Company’s “Battle of the Custom Kings” Street customization contest.

The Ray Price team is competing against Harley dealers from across the country in a battle to build the ultimate customized Harley-Davidson Street 500cc or 750cc motorcycle. Custom bikes will be judged on the quality of customization and build, fit and finish, and the creative use of genuine Harley-Davidson parts and accessories. It also must be affordable, with a final purchase price of no more than $15,000. The national Custom King Champion will be announced on Aug. 26 at the Harley-Davidson Annual Dealer Meeting in Las Vegas.

“We can recreate anything that’s been done with this Street for any bike owner who wants a truly custom, one-of-a-kind motorcycle,” said Mark Hendrix, general manager for the Top 100 dealer. “This project demonstrates the high level of creativity and customization we deliver to owners who want next level look and performance that’s still affordable.”

The team built the Street Bully over two months. Designed with an aggressive look and a high stance in the rear, the bike is inspired by street fighter style motorcycles made popular by European riders. Contest rules dictate using only original Harley-Davidson parts and the purchase price must remain under $15,000.

For more information and video about the Ray Price Harley-Davidson Custom King competition, look for #battleofthekings, #HDCustomkings and #Rollyourown on Twitter and Instagram. 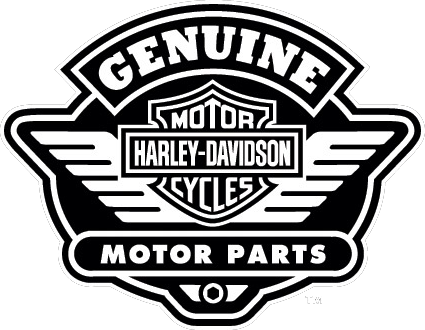 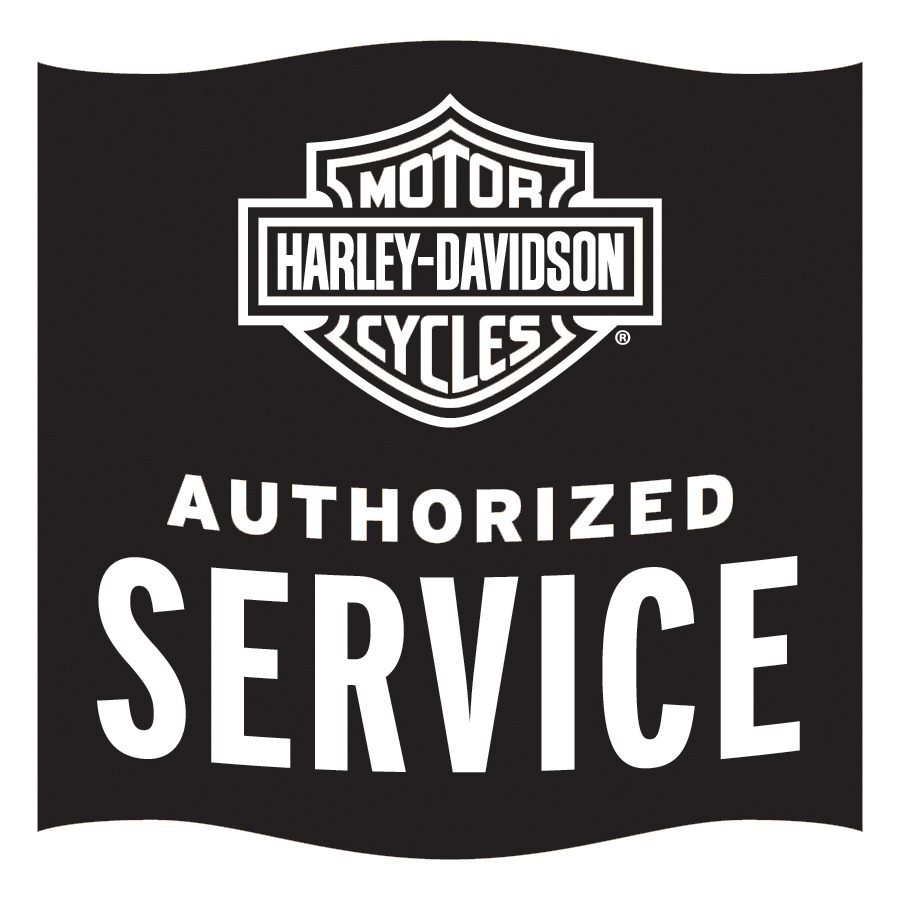 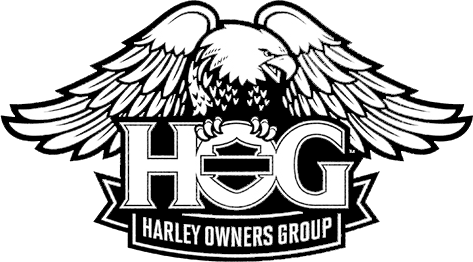